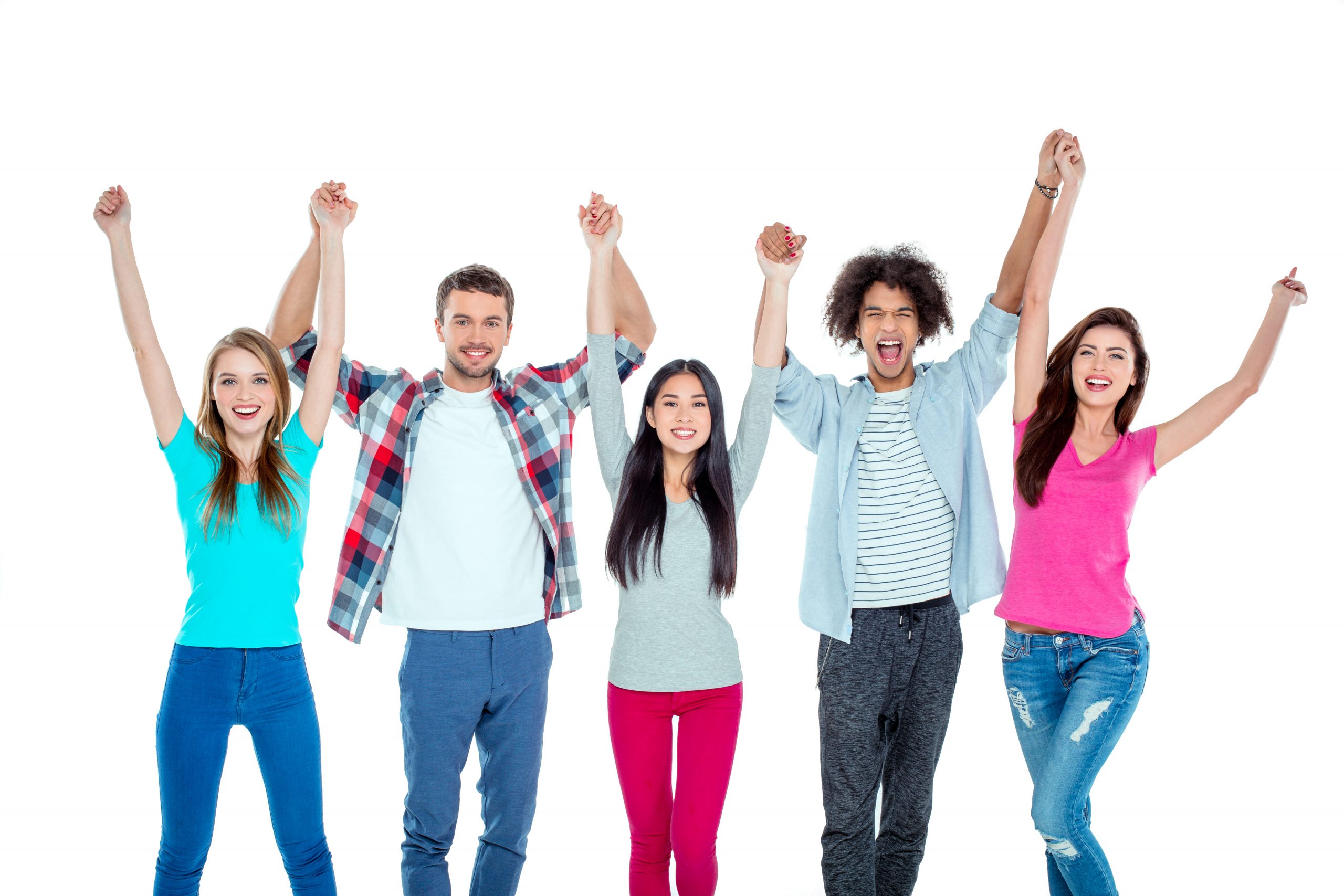 Suits come in response to Trump Administration’s arbitrary termination of program that has contributed to dramatic fall in rates of pregnancy among teens.

The lawsuits ask that the funding for the program be reinstated to serve the 1.2 million young people that would benefit from the program. The groups are represented by lawyers at Planned Parenthood, Democracy Forward, Public Citizen and Arnold & Porter. The suits are filed on behalf of nine plaintiffs, including Planned Parenthood affiliates, King County, Healthy Teen Network, based in Washington, Iowa, North Carolina, South Carolina, Louisiana, Texas, and Maryland.

Despite the TPPP’s success, the Trump administration unlawfully terminated the program down to three years instead of the five-year grant term. The suits filed today argue that the termination of TPPP without cause is contrary to HHS’s own regulations, in violation of the Administrative Procedure Act.

TPPP is a gold-star example of evidence-based policymaking in action and the grantees were given no explanation for the termination. After facing widespread criticism for terminating the program from members of Congress, the medical community, and numerous advocacy groups, the administration has belatedly given inconsistent and inaccurate public statements attempting to justify its decision.

“The Trump-Pence administration is trying to abruptly eliminate a valuable and effective program in order to impose its beliefs on everyone—and it’s putting young people at risk. The Teen Pregnancy Prevention Program is popular; it does good work, and it has helped millions of young people stay safe and healthy. Today, we’re going to court to fight for the 1.2 million young people who depend on these programs. Young people deserve the education and information they need to make smart decisions about their future — and the Trump-Pence administration is trying to take that away from them.”

“The Trump administration’s cuts to the Teen Pregnancy Prevention Programs are not just short-sighted, they are also unlawful,” said Anne Harkavy, executive director of Democracy Forward. “We believe that a court will find that these cuts were made in an arbitrary and capricious manner, and force the Trump Administration to do the right thing and restore the grants.”

“We have the responsibility to continue to empower our young people with the best, proven-effective education and services available, as well as to develop and study new, innovative services that meet the dynamic needs of our nation’s youth. We have experienced incredible positive outcomes, thanks to proven-effective programs and services like the Teen Pregnancy Prevention Program. Science and research—not radical ideology—must guide the funding of programs and services.”

Created by Congress in 2010, the TPPP has contributed to a dramatic decline in pregnancy among teens since its inception and will provide 1.2 million young people with the resources to make informed decisions about their bodies and lives. The program’s evidence-based approach has been applauded by experts and is widely recognized as a successful and cost-effective approach to reducing unintended teen pregnancy.

Science and research—not radical ideology—must guide the funding of programs and services.

Indeed, the TPPP has been heralded with bipartisan support and is often held up as a model for implementing effective, science-based federal policy. The abrupt and arbitrary end to the TPPP grant agreements disproportionately affects communities with high rates of unintended teen pregnancy, youth of color, families in rural communities, and youth who already face significant barriers when trying to access information or health care.

The administration’s action to unlawfully end the TPPP appears to be part of a systematic effort to erode efforts to uphold science- and evidence-based policies that includes attacking other evidence-based programs like Title X; issuing the HHS Strategic Plan which promotes misinformation about abortion and family planning; and withholding thousands of comments supportive of reproductive and LGBTQ rights from the public because they went against the ideological viewpoints of HHS officials.

Democracy Forward is representing the King County Health Department in Seattle, Washington, and Healthy Teen Network, located in Baltimore, Maryland. Each party to the series of legal challenges provide and/or facilitate the provision of sex education, youth development, abstinence education, and health service-related resources to youth and families. 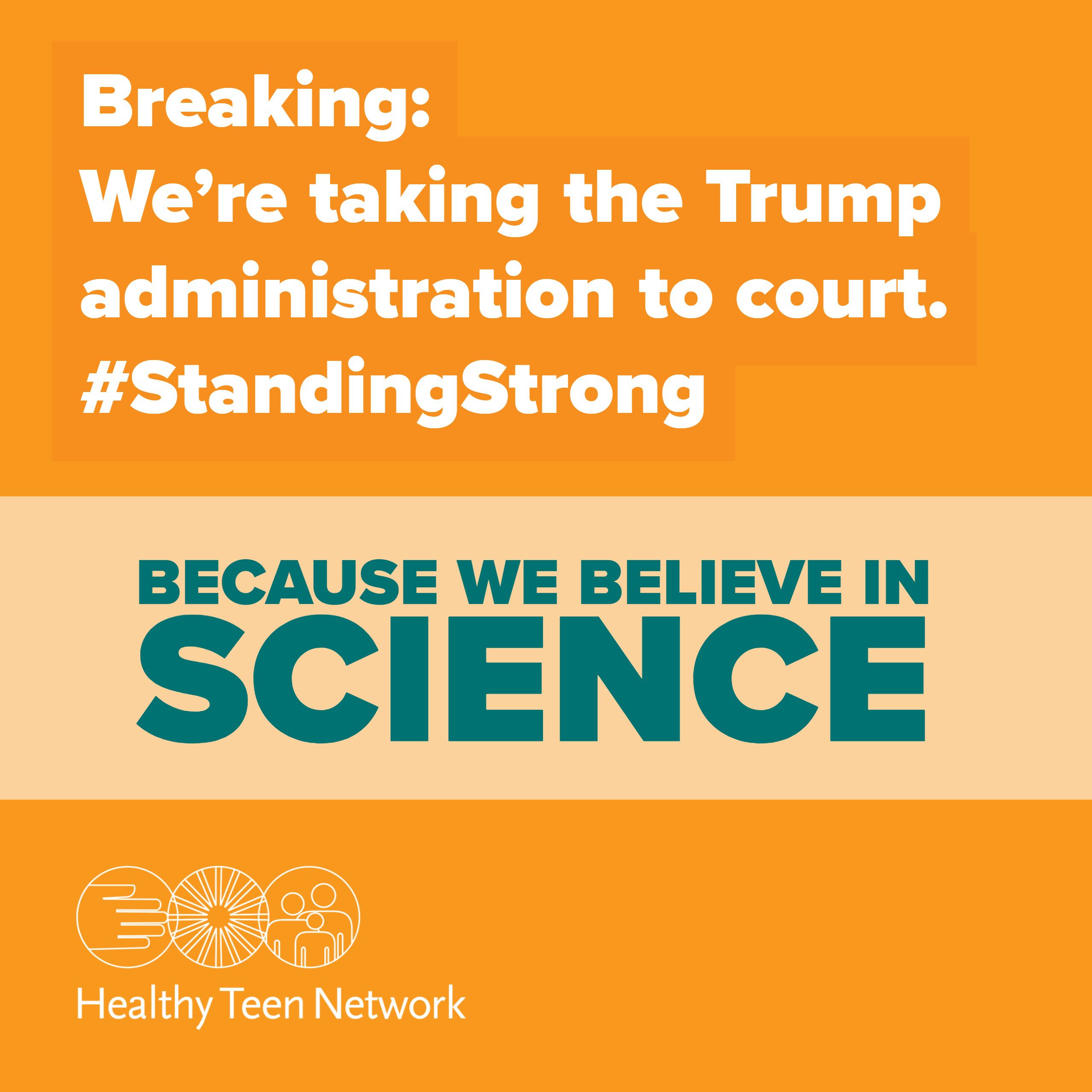 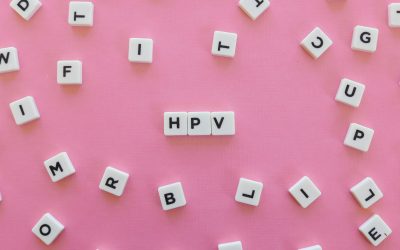 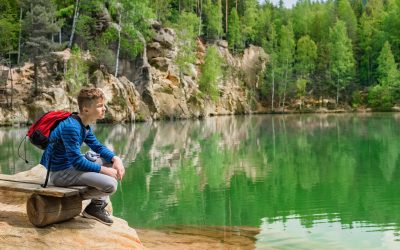 Help Us Bring the Next Generation of Sex Educators to #HealthyTeen23 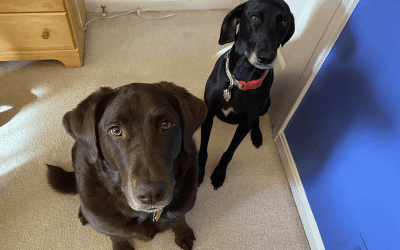 Talking to Your Dog about Sex: 5 Reasons to Prepare for Human Conversations with a More-Forgiving Furry Friend 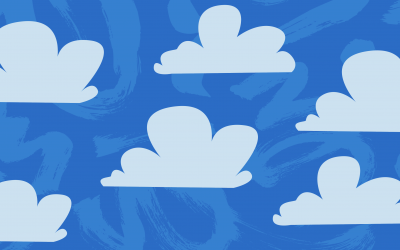 Daring to Dream at #HealthyTeen22 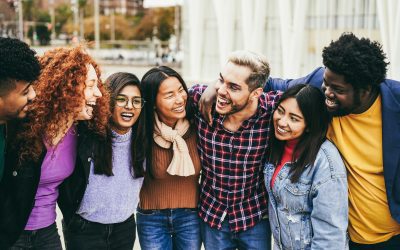 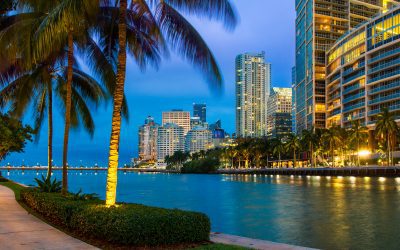 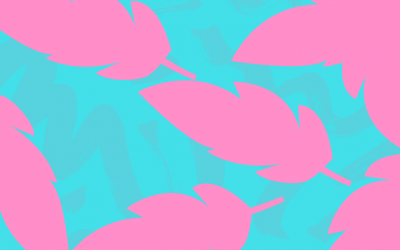 Help Us Bring the Next Generation of Sex Educators to #HealthyTeen23

Talking to Your Dog about Sex: 5 Reasons to Prepare for Human Conversations with a More-Forgiving Furry Friend

Daring to Dream at #HealthyTeen22